Melou is an eclectic group of musicians fronted by the illustrious voice of Annie Goodchild. Hailing from both, Boston, MA and Utrecht, Holland, Melou has toured frequently throughout Europe and the east coast of the USA. Coming from many different musical backgrounds each member of the band brings in their own style which comes together in a large melting pot of song and dance. In the world we live in today where many cultures and musical genres are so easily accessible it seems only right to try and reach out to all of them and explore the freedom in each style. There is something for everyone in Melou. Their influences include everything from Nina Simone, Django, Janis Joplin, & Fela Kuti to Bjork, Parliament, The Ventures & Bob Marley. There is no style that Melou is afraid to explore and wherever they go they bring the audience with them. Melou was founded in Guatemala in a tequila bar called Cafe No Se. It was in this bar that front woman Annie Goodchild and guitarist Maarten Swaan first met. After many fun nights of playing music and getting to know one another Maarten decided to come back to Boston to pursue a musical career with Annie. After building a name for themselves they were invited to record an album in Barcelona with their good friend and producer Dave Bianchi. Once Goodchild and Swan finished recording their debut album, “Communication” they returned to Boston to play shows and solidify their rhythm section of Max Comaskey on bass and Jim Lavin on drums. While in Boston, the band earned the support of local radio station WERS, which said about Communication: We hope to see you soon! 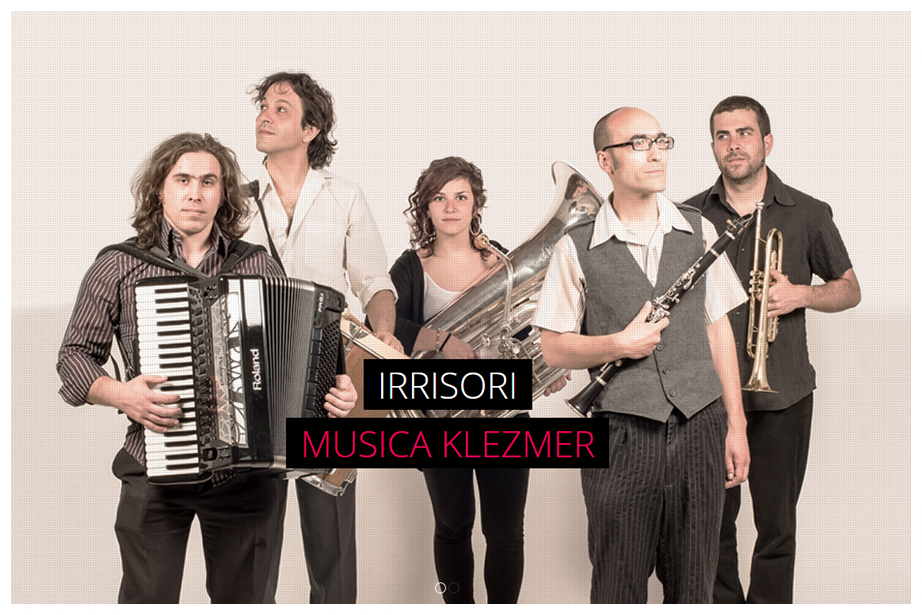 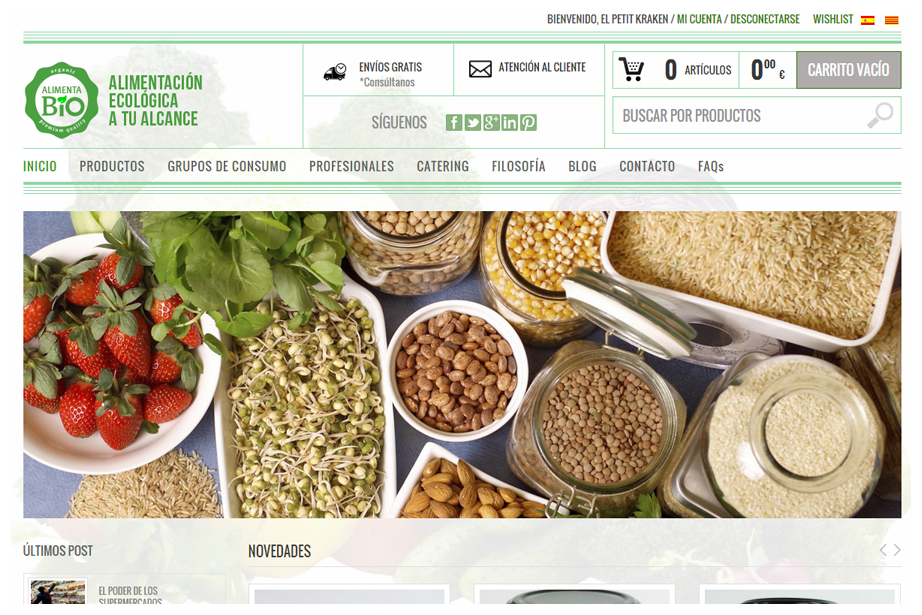